On the radio talk shows and the T.V.
You hear one thing again and again
How the U.S.A. stands for freedom
And we come to the aid of a friend
But who are the ones that we call our friends–
These governments killing their own?
Or the people who finally can’t take any more
And they pick up a gun or a brick or a stone
There are lives in the balance
There are people under fire
There are children at the cannons
And there is blood on the wire 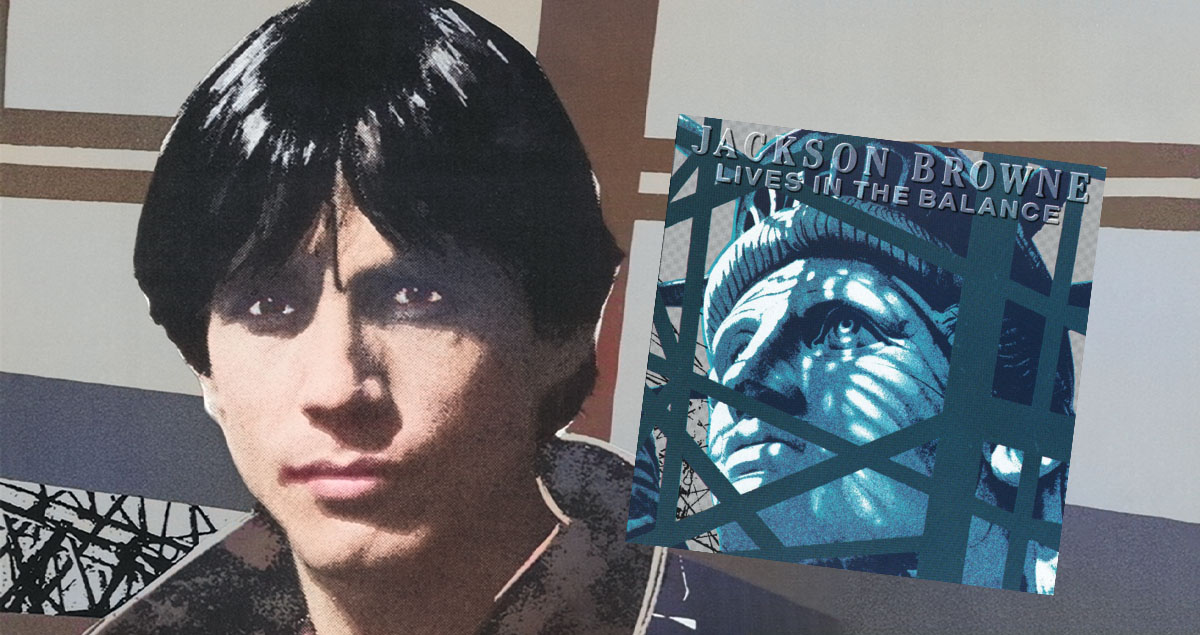 Jackson Browne is an American singer-songwriter and musician who has sold over 18 million albums in the United States. Political protest came to the fore in Browne’s music in the 1986 album, Lives in the Balance, an explicit condemnation of U.S. policy in Central America.

More from Sounds of Resistance

The Green Fields of France (No Man’s Land)

The Revolution Will Rhyme