U.S. Veterans Call for a Holiday Truce in Ukraine, Ceasefire and Negotiations to End the War

by Members of Veterans For Peace | Fall 2022 Edition

Winter’s arrival in the northern hemisphere brings increased concern about the war in Ukraine – now in its 10th month. Concern about the suffering of civilians under siege and the fate of millions of refugees, concern about the energy crisis and militarization in Europe, concern about war-related food shortages in Africa, and concern about the possibility of a civilization-ending nuclear war. In the face of these compounding disasters, the world’s people are confronted by the apparent readiness of Russia, Ukraine, the U.S. and NATO to dig in for a long war in which there will be no winners.

Veterans For Peace shares these concerns. As far back as 2015, we called for the withdrawal of all NATO forces from Ukraine’s borders with Russia. Like many observers, we saw this unnecessary and totally avoidable war coming. On February 24, 2022, the day that Russia invaded Ukraine, we issued an urgent call for Diplomacy Not War. Veterans For Peace is part of the Peace In Ukraine Coalition, which is calling for a ceasefire and diplomacy to end the war before it is too late.

Now, with the holiday season almost upon us, we join in the calls by religious leaders and others for a temporary truce in Ukraine, hearkening back to the storied “Christmas Truce” in 1914 during World War I, when German and British soldiers came out of their trenches to celebrate together.

As veterans who have experienced the carnage of war, we feel great empathy for the young soldiers on both sides of this bloody war who are being killed and injured in the tens of thousands. We know all too well that the survivors will be traumatized and scarred for life. We say Enough is Enough – War is Not the Answer.

We want urgent, good-faith diplomacy to end the war in Ukraine, not more U.S. weapons, advisors and endless war. And certainly not a nuclear war. We want to see those billions of dollars going for climate, jobs, healthcare and housing, not for weapons manufacturers and war profiteers.

As soldiers who have resisted wars in Vietnam, Afghanistan and Iraq, we support war resisters on all sides, including conscientious objectors, draft resisters, deserters and all who refuse to participate in killing. We especially encourage U.S. military personnel to refuse to participate in training, arming, advising or otherwise engaging in this and other wars of empire. We furthermore call on the U.S. government to end all its wars and withdraw our troops from multiple countries around the world.

Enough Is Enough – War Is Not the Answer!
Ceasefire Now – Negotiate, Don’t Escalate!
Support Soldiers Who Refuse to Kill! 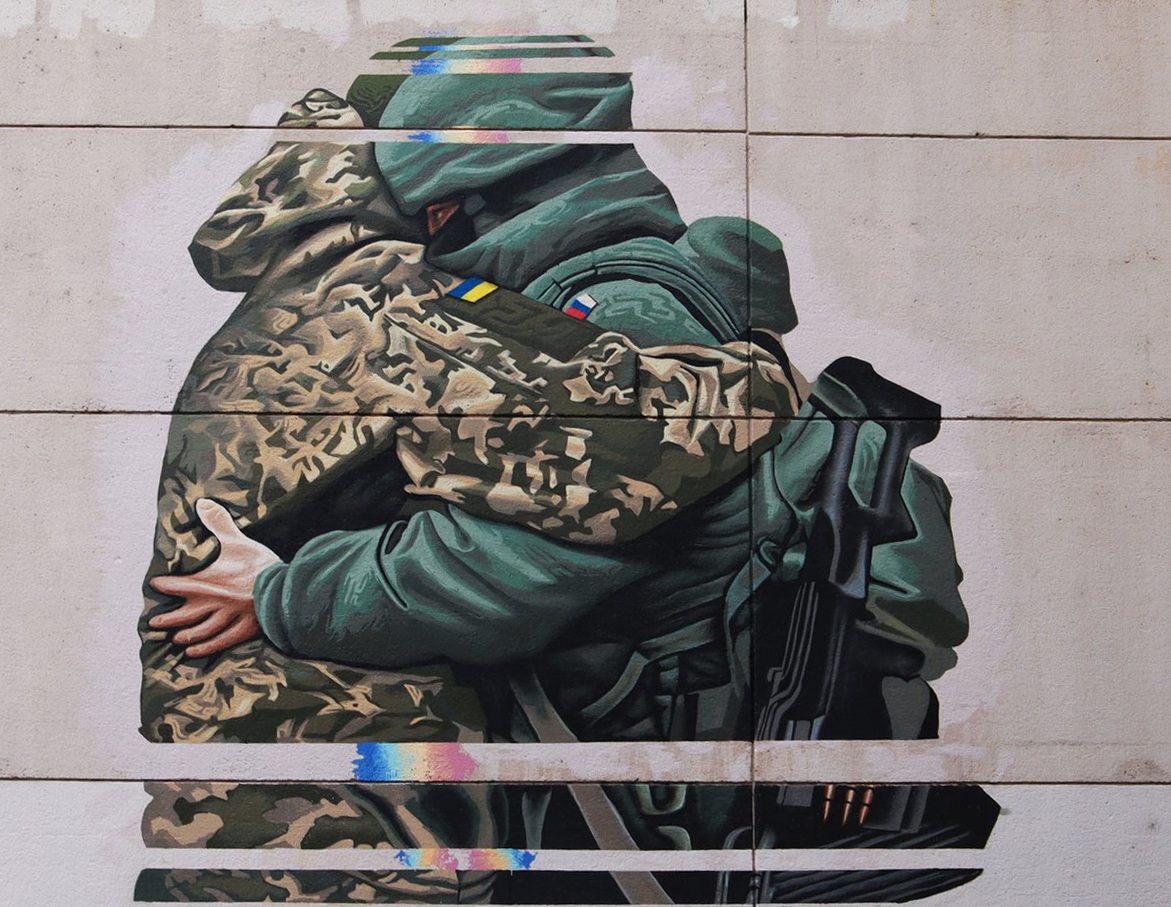