Lawrence Ferlinghetti: A Veteran For Peace 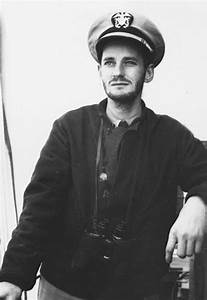 In 1962 a group of San Francisco veterans of World War II and Korea—knowing the Viet Nam War was looming—marched unofficially at the end of the annual Veterans Day Parade under the banner of “Veterans For Peace.”  The principle organizer was world-renowned poet Lawrence Ferlinghetti, who died February 22 at 101 years old in his home in North Beach, the literary heart of San Francisco.

The turning point in Ferlinghetti’s life came in late September 1945 as he walked the streets of Nagasaki, Japan, six weeks after the atomic bomb was dropped there by his country. He was a 26-year-old lieutenant in the U.S. Navy, having already seen combat in the invasion of Normandy the year before.  Among the 40,000 Japanese that were incinerated on the day of August 9 was one who was drinking a cup tea.  Ferlinghetti picked up that tea cup; it had flesh and bone fused into it. The cup has now sat on the mantelpiece of his home for more than 75 years. 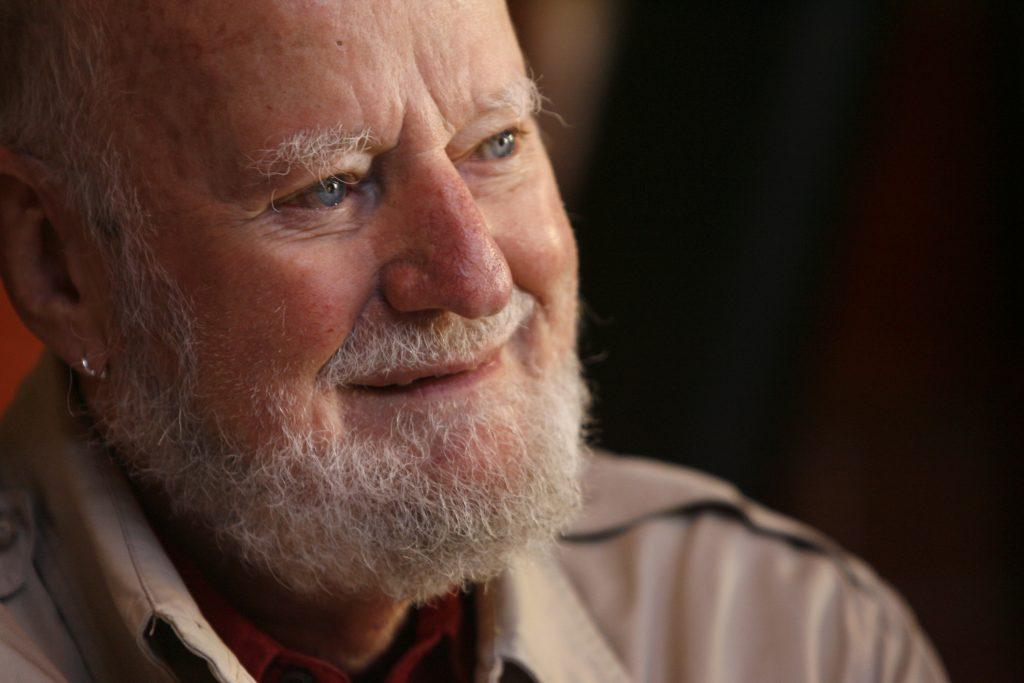 These stories were recounted by Lawrence Ferlinghetti in many of the countless TV and radio interviews, poems, essays, and books by him and others, plus two documentary films about him. The 1962 group was not formally established, and in 1985 the national organization of Veterans For Peace was created by American veterans of the Viet Nam War. VFP now has over 100 chapters nationally and internationally, Ferlinghetti being an Honorary Member of San Francisco Chapter 69.

A true Renaissance man, he co-established City Lights Book Store in 1953, which grew to be a major publishing house of so-called “Beat” literature—but so much more. Lawrence Ferlinghetti was a lifelong poet, publisher, author, and activist, who eventually found his love of painting. In all his prodigious creative works, he never missed the opportunity to chastise the absurdity of materialism, the obscenity of, war and the soullessness of profit-driven destruction.

Jay Wenk, a fellow poet and World War II veteran, was also a member of Ferlinghetti’s original 1962 Veterans For Peace. Wenk won first prize in the 2017 Heroes’ Voices National Veterans Poetry Contest, for which Ferlingetti was one of the judges. The theme was The Soldiers’ Journey, poems about the experience of being in the armed services and/or being a veteran, and Wenk’s winning entry was entitled “Thank You For Your Service.” Wenk, a decorated infantry combatant, died in 2018 at the age of 91.

Nadya Williams is a free-lance journalist; active Associate Member of Veterans For Peace since 2003; on the board of the Viet Nam Chapter 160 of VFP and Director of Communication for the San Francisco Chapter 69.