Jail the Killer Drone Operators Instead of Drone Whistleblowers

Now is the time for accountability for the U.S. assassin drone program.  For decades the U.S. has been murdering innocent civilians, including U.S. citizens, in Afghanistan, Pakistan, Iraq, Yemen, Somalia, Libya, Mali and who knows where else. Not one person in the military has been held accountable for these criminal acts. Instead, drone whistleblower Daniel Hale is sitting in prison with a 45-month sentence.

The August 29, 2021 deaths of ten innocent civilians, including seven children, in a family compound in downtown Kabul, Afghanistan by a hellfire missile fired from a U.S. military drone has brought the U.S. assassination program into massive public view. The photos of the blood-stained walls and the mangled white Toyota in the family compound in densely populated Kabul have gotten incredible attention compared to the 15 years of drone strikes in isolated areas in which hundreds of people attending funerals and wedding parties were killed. 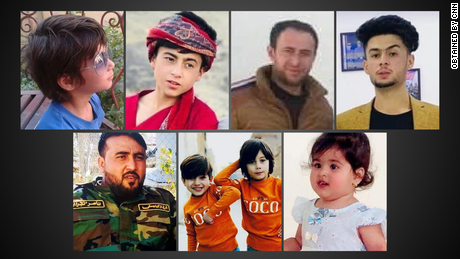 In Kabul, the U.S. military tracked a white Toyota for 8 hours as Zemari Ahmadi, a longtime employee of the U.S. based Nutrition & Education International, traveled around Kabul on his  daily round of work for a U.S. humanitarian organization. The U.S. military was searching for an object for retaliation and retribution for the ISIS-K suicide attack at the Hamid Karzai International Airport that killed hundreds of Afghans and 13 U.S. military.

For three weeks after the drone attack that killed the ten in Kabul, the senior leadership of the U.S. military justified the killings by saying that the drone strike saved lives from an ISIS suicide bomber. Chairman of the Joint Chiefs Milley had characterized the drone strike as “righteous.” 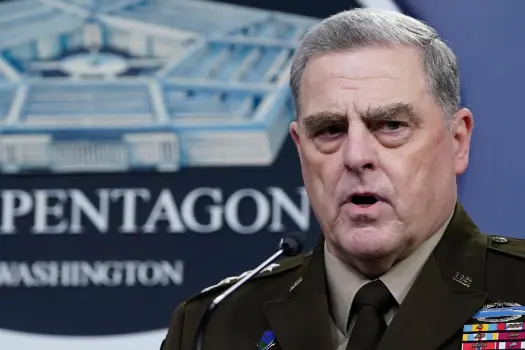 Finally, after extensive investigation by New York Times reporters,  on September 17, 2021, General Kenneth McKenzie, the Commander of the U.S. Central Command acknowledged that the drone murdered ten innocent civilians.  “It was a mistake…and I am fully responsible for this strike and tragic outcome.”

Now, on Saturday, September 19, comes the news that the CIA warned that there were civilians in the target area.

Activists have been protesting the U.S. assassin drone bases for the past fifteen years in Nevada, California, New York, Missouri, Iowa, Wisconsin and in Germany.

Now we will add Hawai’i, 2560 miles from any large land mass,  to the list where young military will join others in the U.S. military to become assassins. Two of the six Reaper assassin drones arrived last week at the US Marine Base in Kaneohe, O’ahu, Hawaii.  The next U.S. military base to house assassins is on Guam, which is scheduled to have six Reaper drones.

Will the U.S. military hold accountable the chain of command that authorized the firing of the hellfire missile that killed ten innocent civilians?

General McKenzie said ultimately, he was responsible—so he should be charged with manslaughter as well as those down to the drone pilot who pulled the trigger on the Hellfire missile.

At least ten U.S. military in the chain of command are culpable for the deaths of 10 innocent civilians.

They should be charged with manslaughter. If they are not, then the U.S. military will continue to murder innocent civilians with impunity.