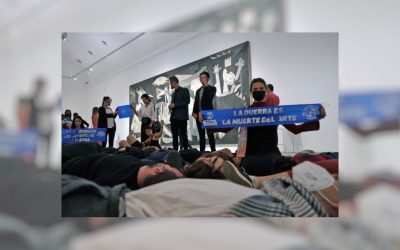 No to NATO in Madrid

Two conferences provide an alternative to NATO, calling for a security order based on dialog, cooperation, disarmament, and common security. 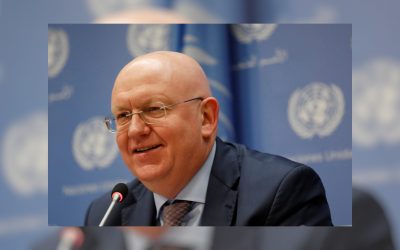 I Resigned My Diplomatic Post Over the Invasion of Iraq. Will Any Russian Diplomats Do the Same?

It would not be easy, but I can tell those Russian diplomats that a heavy load will be lifted from their consciences if they do. 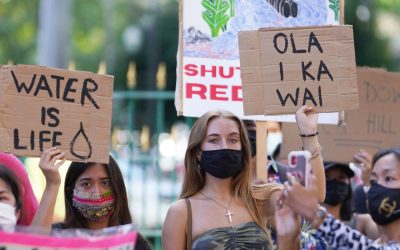 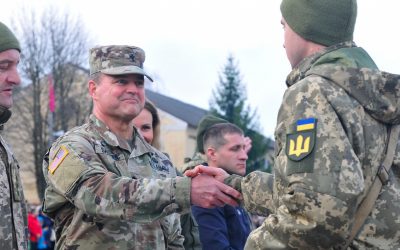 We’ve seen this before. The U.S. creates a situation, digs in its heels and makes ultimatums—and tens of thousands die. 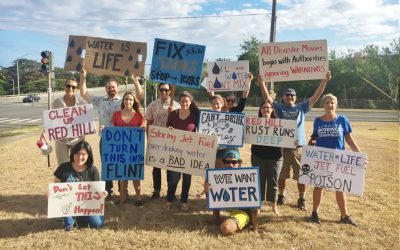 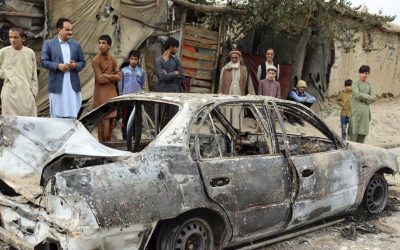 Jail the Killer Drone Operators Instead of Drone Whistleblowers

For decades the U.S. has been murdering innocent civilians, including U.S. citizens, around the world. Now is the time for accountability. 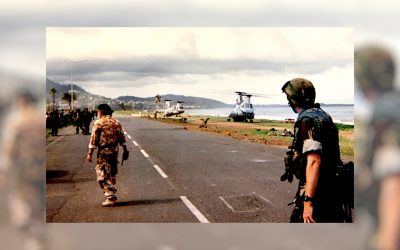 The Ghosts of Evacuations Past 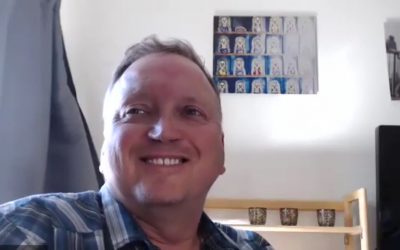 The High Cost of Blowing the Whistle

Col. Ann Wright and Susan Dixon ask the whistleblowers featured in Wright’s 2008 book Dissent, “Was your dissent worth the price you paid?”