Author: John Balaban
John Balaban was a conscientious objector during the Vietnam War. While at Harvard University, he petitioned his draft board to allow him to drop his student deferment to go to Vietnam with the International Volunteer Services, where he taught at a university until it was bombed in the Tet Offensive. He was wounded in the shoulder by shrapnel and evacuated; after his recovery, he continued his alternative service and returned to Vietnam with the Committee of Responsibility to treat war-injured children.He is the author of thirteen books of poetry and prose, including four volumes which together have won The Academy of American Poets’ Lamont prize, a National Poetry Series Selection, and two nominations for the National Book Award, After Our War (1974) and Locusts at the Edge of Summer (1998). His Locusts at the Edge of Summer: New and Selected Poems won the 1998 William Carlos Williams Award from the Poetry Society of America. He was named the 2001-2004 National Artist for the Phi Kappa Phi Honor Society. In 2003, he was awarded a John Simon Guggenheim Fellowship. In 2008, he was awarded a medal from the Vietnamese Ministry of Culture for his work in translation and digital preservation of ancient texts. In 2017, he received the George Garrett Award for Outstanding Community Service in Literature from the Associated Writing Programs. His new book of poetry, Empires, came out from Copper Canyon Press in 2019. 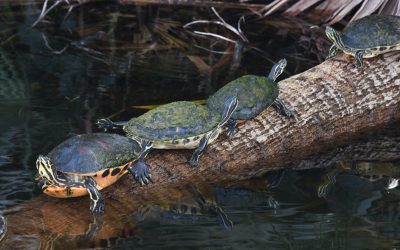 In Celebration of Spring

Our Asian war is over; others have begun. Our elders, who tried to mortgage lies, are disgraced, or dead, and already the...