Author: Howard Machtinger
Howard Machtinger is a longtime antiwar and racial justice activist. He represented Students for a Democratic Society (SDS) at the second session of the Bertrand Russell International War Crimes Tribunal in Copenhagen in 1967, which included testimony (including from US soldiers) about the use of torture by American personnel in Viet Nam and the uses and dangers of Agent Orange. He helped organize an alternate ‘Viet Nam graduation’ at the University of Chicago in 1968. After the war, helped found the Viet Nam Support Committee in Seattle in the hope that Americans would not abandon postwar Viet Nam. He made the first of many visits to Viet Nam in 2002 and continues to help develop connections between Vietnamese and Americans. 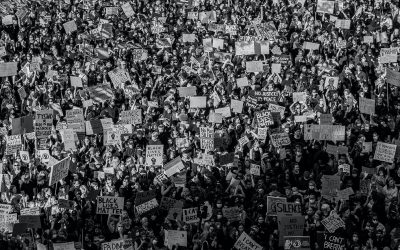 Sometime ago, the official death toll for Americans due to COVID-19 surpassed the number of Americans killed in Southeast...