Author: Don McLean
Don McLean is a Grammy award honoree, a Songwriter Hall of Fame member, a BBC Lifetime Achievement award recipient, and his smash hit “American Pie” resides in the Library of Congress National Recording Registry and was named by the Recording Industry of America (RIAA) a top 5 song of the 20th Century. 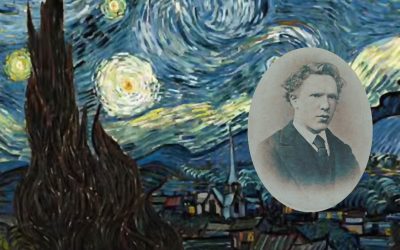 "To understand all is to forgive all, and I believe that if we knew everything we’d arrive at a certain serenity.” – van Gogh...