Author: Denise Levertov
During the course of a prolific career, Denise Levertov created a highly regarded body of poetry that reflected her beliefs as an artist and a humanist. Her work embraced a wide variety of genres and themes, including nature lyrics, love poems, protest poetry, and poetry inspired by her faith in God. “Dignity, reverence, and strength are words that come to mind as one gropes to characterize … one of America’s most respected poets,” wrote Amy Gerstler in the Los Angeles Times Book Review, adding that Levertov possessed “a clear uncluttered voice—a voice committed to acute observation and engagement with the earthly, in all its attendant beauty, mystery and pain.” Levertov was born in England and came to the United States in 1948; during her lifetime she was associated with Black Mountain poets such as Robert Duncan and Robert Creeley. Invested in the organic, open-form procedures of William Carlos Williams, Levertov’s body of quietly passionate poems, attuned to mystic insights and mapping quests for harmony, became darker and more political in the 1960s as a result of personal loss and her political activism against the Vietnam War. In Modern American Women Poets, Jean Gould called Levertov “a poet of definite political and social consciousness.” However, Levertov refused to be labeled, and Kenneth Rexroth once described her as “in fact classically independent.” 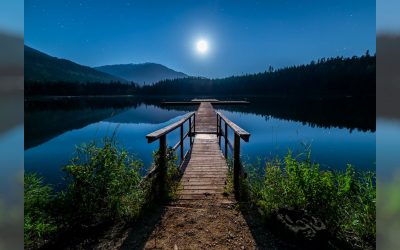