Editorial: Is Political Art a Contradiction?

Is political art, or more specifically, political poetry, a contradiction in terms? Can art be used to express a political belief without sacrificing the artistry of the art form?  Can a political belief be expressed in art form without diluting the power of the political idea?  These are issues we grapple with for the Poets’ Corner.

We want to feel a poem coming from a palpable deep political well of feeling. And . . . we want to understand the gist of it. We want to be moved.

The great poet, Denise Levertov, whose poem, Making Peace is included in our Poets’ Corner, wrote, “I long for poems of an inner harmony in utter contrast to the chaos in which they exist. Insofar as poetry has a social function it is to awaken sleepers by other means than shock.” 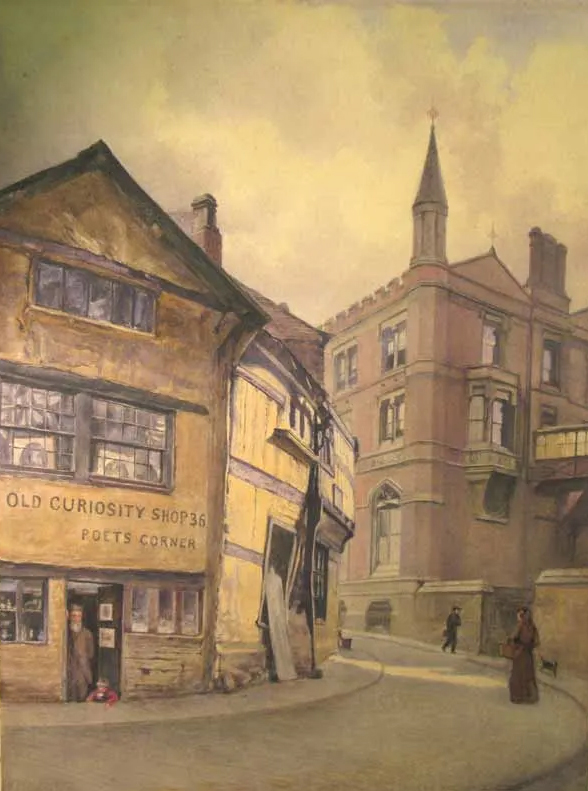 There may also be a great deal of truth in James Baldwin’s statement, “The poets (by which I mean all artists) are finally the only people who know the truth about us. Soldiers don’t. Statesmen don’t. Priests don’t. Union leaders don’t. Only poets.”

No more famous a writer than Henry David Thoreau faced backlash when he dared to write about the Mexican War. Stay with the mountains and valleys, he was told; the political arena is for so-called “experts.”  Fortunately for us, he and many other fine writers and poets have ignored that advice.

The poet Robert Bly has worked a lifetime to help poets become more deeply woven into the fabric of social and political discourse.  In his collection Forty Poems Touching on Recent American History (1970, Beacon Press), he offers this advice. 1) “… the poet’s main job is to penetrate a [husk of hidden impulses in the American psyche], which becomes a form of … personal poetry” that drives the poet inward. 2) according to Bly, a “true political poem is a quarrel with ourselves … . And the true political poem does not order us … to take any specific acts: like the personal poem, it moves to deepen awareness.”

In this issue’s Poets’ Corner we have the words and wisdom of Rita Dove, who writes:

Never! is the word of last resorts,
Always! the fanatic’s rallying cry.
To those inclined toward kindness, I say
Come out of your houses drumming. All others,
beware: I have discarded my smile but not my teeth.

For activists young and old, this is a rallying cry.  And it’s couched in an exquisite poetic form that rings true to us. She writes from personal experience, from a keen political sensibility, and with more than her fair share of street smarts. Poetically.  A perfect fit for our corner on any day.

If nothing else, check out Jillian Hanesworth’s poem The Revolution Will Rhyme (with dynamite attached video). It challenges us to consider what we mean by the word “revolution.”  Exactly what Bly is talking about when he urges us to use poetry as a form of introspection. Hanesworth writes:

The revolution will remember all those who crosses its path
With a message fierce enough to make opposition fear its wrath
It will march through the valley of the shadow of death without regret of its path
And it’s coming for what it’s owed refusing to settle for half.

The rhythm of this poem leaps off the page and into our consciousnesses. We ignore her wisdom at our own peril.

See you down at the Poets’ Corner.