The Brazilian Hard Right Are Already a Political Cliché

This article was produced by Globetrotter.
On January 8, 2023, large crowds of people—dressed in colors of the Brazilian flag—descended on the country’s capital, Brasília. They invaded the federal building and Supreme Court and vandalized public property. This attack by the rioters had been widely expected since the invaders had been planning “weekend demonstrations” for days on social media. On January 1, Luiz Inácio Lula da Silva (known as Lula) was formally sworn in as Brazil’s president, but during his inauguration there was no such melee. It was as if the vandals were waiting until the city was quiet and when Lula himself was out of town. For all the braggadocio of the attack, it was an act of extreme cowardice.

The man whom Lula defeated—former Brazilian President Jair Bolsonaro—was nowhere near Brasília. He was not even in Brazil. He fled before the inauguration—to escape prosecution, presumably—to Orlando, Florida, in the United States. But even if Bolsonaro was not in Brasília, Bolsonaristas—as his supporters are known—were everywhere in evidence. Before Bolsonaro lost the election to Lula on October 30, 2022, Le Monde Diplomatique Brasil suggested that Brazil was going to see “Bolsonarism without Bolsonaro.” The political party with the largest bloc in the Chamber of Deputies and the Senate in Brazil is the far-right Liberal Party, which served as the political vehicle of Bolsonaro during his presidency. The toxic right-wing stain remains both in the elected bodies and on social media.

The two men responsible for public safety in Brasília—Anderson Torres, secretary of public security of the federal district, and Ibaneis Rocha, governor of the federal district—are close to Bolsonaro. Torres was a minister in Bolsonaro’s government and was on holiday in Orlando during the attack; Rocha took the afternoon off, a sign that he did not want to be at his desk during the attack. For their complicity in the attack, Torres was dismissed from his post, and Rocha has been suspended. The federal government has taken charge of security, and thousands of “fanatic Nazis,” as Lula called them, have been arrested. 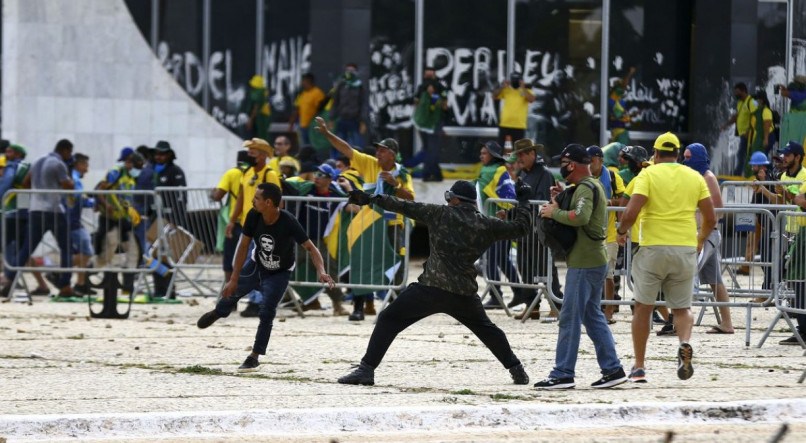 The slogans and signs that pervaded Brasília were less about Bolsonaro and more about the hatred felt for Lula, and the potential of his pro-people government. Big business—mainly agribusiness—sectors are furious about the reforms proposed by Lula. This attack was partly the result of the built-up frustration felt by people who have been led to believe that Lula is a criminal—which the courts have shown is false—and partly is a warning from Brazil’s elites. The ragtag nature of the attack resembles the January 6, 2021, attack on the U.S. Capitol by supporters of former U.S. President Donald Trump. The illusions about the dangers of a communist U.S. President Joe Biden or a communist Lula seem to have masked the animosity of the elites to even the mildest rollback of neoliberal austerity. 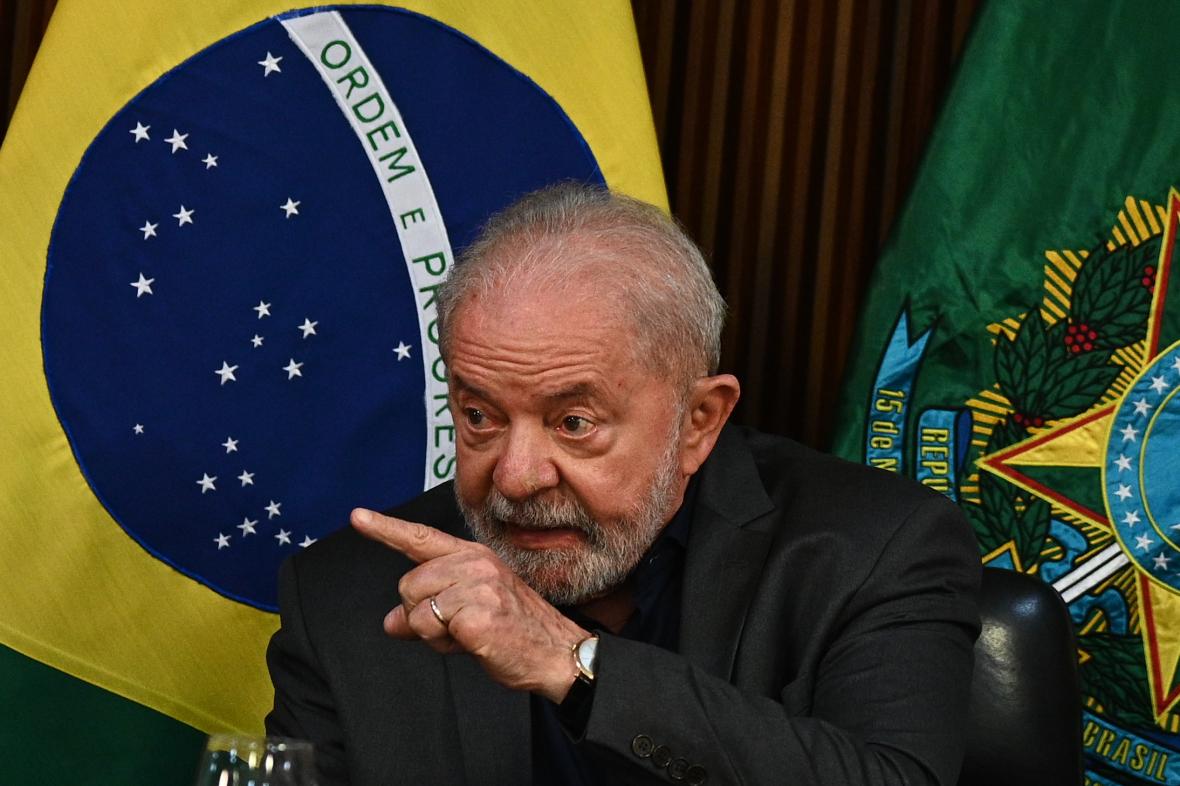 President Lula described the ransacking of the presidential offices as a “fascist” attack.

Vijay Prashad is an Indian historian, editor, and journalist. He is a writing fellow and chief correspondent at Globetrotter. He is an editor of LeftWord Books and the director of Tricontinental: Institute for Social Research. He is a senior non-resident fellow at Chongyang Institute for Financial Studies, Renmin University of China. He has written more than 20 books, including The Darker Nations and The Poorer Nations. His latest books are Struggle Makes Us Human: Learning from Movements for Socialism and (with Noam Chomsky) The Withdrawal: Iraq, Libya, Afghanistan, and the Fragility of U.S. Power.