Author: Pat Elder
Pat Elder is a member of World BEYOND War’s Board of Directors. He is the author of Military Recruiting in the United States, and the director of the National Coalition to Protect Student Privacy, an organization that works to counter the militarization of America’s high schools. Elder was a co-founder of the DC Antiwar Network and a long-time member of the Steering Committee of the National Network Opposing the Militarization of Youth. His articles have appeared in Truth Out, Common Dreams, Alternet, L.A. Progressive, Sojourner’s Magazine, and U.S. Catholic Magazine. He has been instrumental in helping to convince more than a thousand schools to take steps to protect student data from recruiters. Elder helped to organize a successful series of demonstrations to shut down the Army Experience Center, a first-person shooter video arcade in a Philadelphia suburb. Pat Elder worked to pressure the U.N. Committee on the Rights of the Child to call on the Obama Administration to adhere to the Optional Protocol to the Convention on the Rights of the Child on the Involvement of Children in Armed Conflict regarding military recruiting practices in the schools. Elder hold a master’s in government from the University of Maryland. 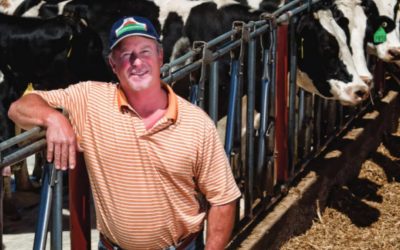 Shocking new data from the Department of Defense shows the scale of PFAS contamination in 95 installations from 35 states and Puerto Rico.