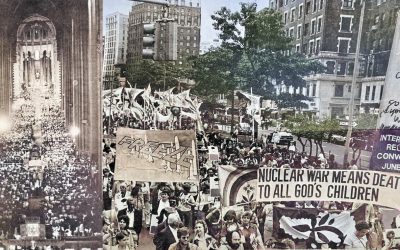 Faith leaders of every persuasion from around the country and world gathered June 11th, 1982 at the Cathedral of St. John the Divine in NYC. 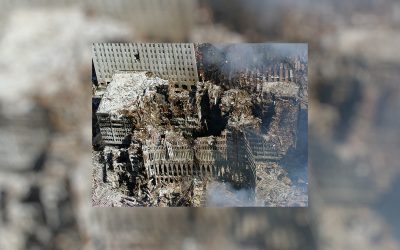 A New York City nurse who volunteered at 9/11 on how we can truly honor those who died on that day and in the years of war that followed.