Veteran Intelligence Professionals for Sanity (VIPS) is made up of former intelligence officers, diplomats, military officers and congressional staffers. The organization, founded in 2002, was among the first critics of Washington’s justifications for launching a war against Iraq. VIPS advocates a U.S. foreign and national security policy based on genuine national interests rather than contrived threats promoted for largely political reasons. 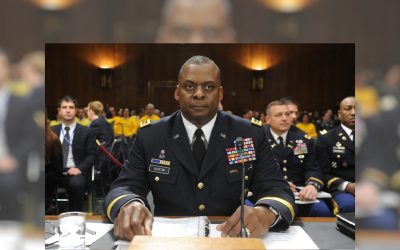 Former intelligence professionals give the President some sage advice regarding the war in Ukraine, but he is unlikely to take it.