Author: Mary Gauthier
Mary Gauthier is a Grammy-nominated American folk singer-songwriter and author, whose songs have been covered by performers including Tim McGraw, Blake Shelton, Kathy Mattea, and Jimmy Buffett. She has won multiple awards, including at the International Folk Music Awards, the Independent Music Awards, and from the Americana Association. Her 2018 album Rifles & Rosary Beads, co-written with military veterans and their families, has been hailed as a landmark achievement. 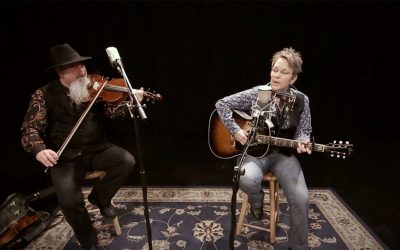 I know we don’t deserve it but we need it anyhow. We hang in the balance … Every single one of us could use some mercy now.