Author: Iakovos Kambanellis
Iakovos Kambanellis was born in 1921 in Hora in the island of Naxos. Kambanellis was one of the most prominent Greek playwrights of the 20th century and he is considered to be the father of modern Greek theater. As a survivor of the Mauthausen-Gusen concentration camp, he wrote the lyrics of the "Mauthausen Trilogy" with music by Mikis Theodorakis. He has also written a memoir known as Mauthausen, describing his experiences from the concentration camp. He wrote the scripts of at least 12 films and directed three of them. 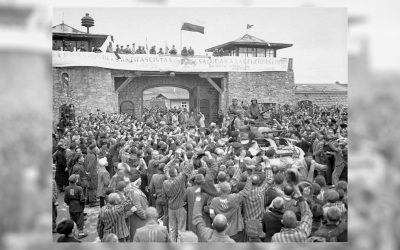 Joan Baez singing the musical setting of this poem by renowned Greek composer Mikis Theodorakis. Look how beautiful my beloved...