Author: El Jones
El Jones was born in Cardiff, Wales, but raised in Winnipeg, Manitoba. She now calls Halifax, Nova Scotia her home. Jones studied English at Dalhousie University and served as Halifax’s Poet Laureate since 2013. She first began performing spoken word poetry at a Word Iz Bond open mic, and later became artistic director of Word Iz Bond Spoken Word Artistc Collective. ​Jones has performed all over Canada, including the 10th Anniversary All-Star edition of When Sisters Speak in Toronto. In 2012, she was sponsored by Citizenship and Heritage Canada on a reading tour of Nova Scotia with George Elliott Clarke. Jones teaches in the African Canadian Transition program at NSCC and the Women’s Studies program at Acadia University. She has written many articles for Huffington Post Canada, and in 2014, published her first book of poetry, Live from the Afrikan Resistance! (Roseway Publishing). Jones advocates for the use of spoken word as a tool for liberation and activism. She is dedicated to using poetry to engage youth and as a resource for prison outreach, finding her inspiration in the Black community of Nova Scotia. 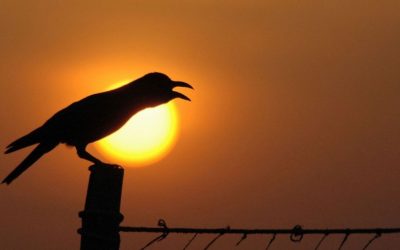 A woman’s going to send the drones So ready the covers of your Vogues The food bank lines are now miles long But a woman’s the...